We are proud to announce that Qamcom’s Ole Martin Christensen has been part of the development process through his engagement at Stockholm University. MATS is the first Swedish satellite that has been launched in over 20 years and today the first images was delivered. Congratulations on the data!

MATS, or Mesospheric Airglow/Aerosol Tomography, is a Swedish satellite project with the goal of researching waves in the atmosphere and their effect on the climate. It will do so by imaging variation in the light emitted by oxygen molecules at 100 km, as well as structures in the highest clouds in our atmosphere, the so-called noctilucent clouds, which form around 80 km.

You can read more about MATS at the Swedish National Space Agency and more about the launch at Aftonbladet (article in Swedish). 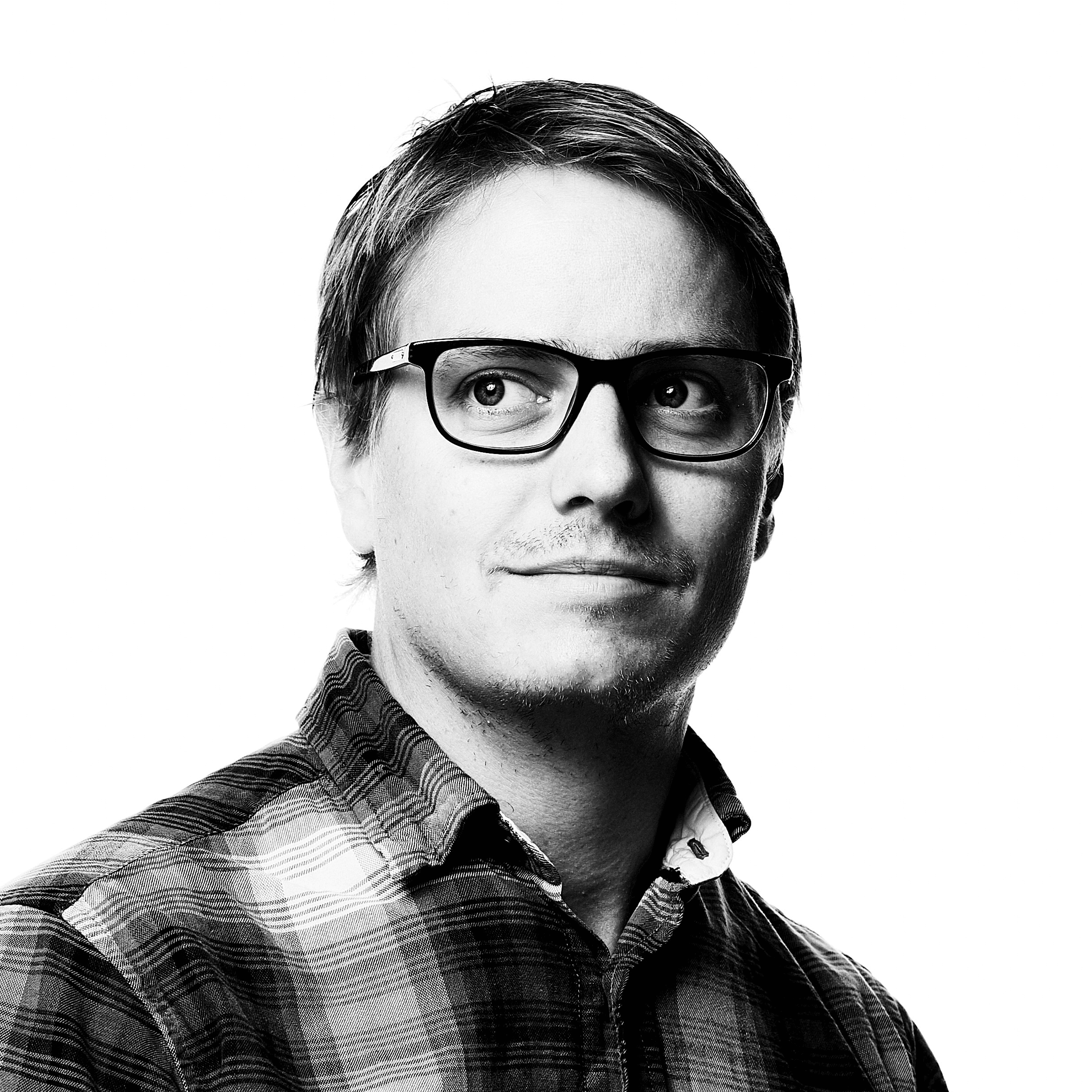 Qamcom is a leading Swedish
research and technology company

We deliver unique and deep competence within hardware, software and system development. Qamcom offers value-driven technology solutions, products and services in the fields of advanced signal processing, artificial intelligence, wireless communications systems, industrial IoT and system safety. Qamcom’s mission is quite simply to turn technology into value for society, industry and people. Based on insights and the needs of end users, Qamcom bridge the gap between technology and application to enable high ambitions together with our partners. 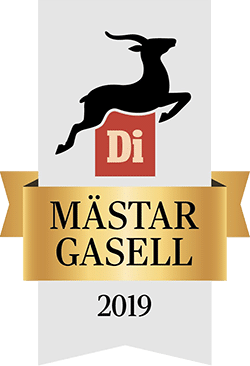